Monday morning and I'm catching up on the Saturday Melbourne Age newspaper book section today. It is a wonderful newspaper and it takes me about a week to get through everything. Today I'm reading a column by Jane Sullivan about how weather is portrayed in novels.  This is from the 5 April copy and I'm going to retype it here because it does give cause for thought (and a lot of fun). 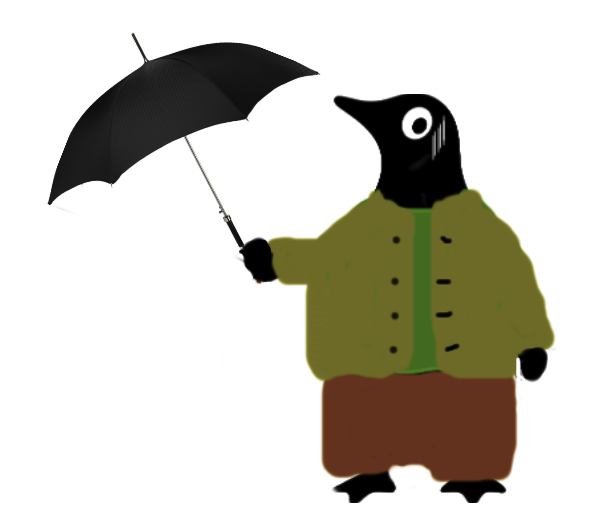 The American poet, John Ashbery said the great themes of poetry are death, love and the weather. As a friend of mine says, once such a statement would have produced polite laughter. Not any more.

The weather, in the guise of climate change, has itself become a matter of life and death and the subject of a new global literary proect, Weather Stations. Tony Birch at the Wheeler Centre in Melbourne and four other writers in residence in London, Berlin, Warsaw and Dublin will be blogging this month and working with young writers to explore the effects of climate change on future generations.

A welcome project, because weather writing has had bad press. "It was a dark and stormy night" is how Edward Bulwer-Lytton began is 1830 novel Paul Clifford, and sadly that opening has become the sign of cliched writing for everyone except Snoopy. Elmore Leonard warned writers never to open a book with the weather: "The reader is apt to leave aged looking for people."

And yet writing about the weather is one of the oldest kinds of writing there is. Usually it's spectacularly bad weather. Tales of cataclysmic floods go back to Noah's story in the Bible; The Epic of Gilgamesh; and Gabriel Garcia Marquez's One Hundred Years of Solitude, where rain falls non-stop for five years and gradually washes away the town of Macondo. In Middlemarch, Dorothea and Will Ladislaw stand hand in hand looking out at a storm where the lightning is "the terror of a hopeless love". And where would Wuthering Heights be without the wuthering?

We've seen some fine Australian examples of this kind of fiction in Steven Amsterdam's Things We Didn't See Coming, Alexis Wright's The Swan Book and Lisa Jacobson's verse novel, The Sunlit Zone. And, if you want a rip snorter of a weather novel where every climate event seems to be on steroids, there's Andrew McGahan's extraordinary and rather underrated Wonders of a Godless World. You don't have to have weather crashing in on every page, however. Some of the most wonderful writing uses it quite subtly. "A cold coming we had of it..." Charles Dickens used weather frequently to reflect the moods of his characters, or to foreshadow a change in their lives.

A volcanic eruption in Indonesia in 1816 led to a gloomy summer in Europe, and as writer Sophie Hardach reminds us, this was a good thing for literature. It inspired Lord Byron's poem Darkness, Joseph Mohr's poem that became the Christmas carol Silent Night, and Mary Shelley's Frankenstein.

Heat, on the other hand, builds and gradually drives characters to passion, madness and violence, especially if they're buttoned-up Anglo-Saxon types. Somerset Maugham's colonial chaps go troppo because they're in the tropics. Long, hot English summers do strange things to libidos of folk in L.P. Harley's The Go Between and Ian McEwan Atonement.

The book with the most weather I know is Annie Proulx's The Shipping News: I can't open it without feeling storm-tossed. And yet that rain, wind, sleet and pounding ocean never get monotonous. They hold down the place like a snow dome; and we watch the characters writing and fighting inside it.

Can you name any books where weather played a significant place?  I remember reading The Perfect Storm and of course that whole book was about weather as are storms in most shipping stories. Stories of snow also abound.  I'd love to think of more. I hope you enjoyed this article as much as I did and again it is from the Melbourne Saturday Age - 5 April 2014 written by Jane Sullivan.
Posted by Travellin' Penguin at 12:30