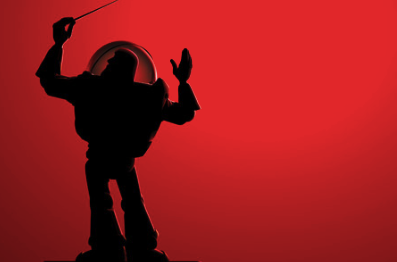 Sunday afternoon saw us do something very special. Let me start at the beginning.  First there are James and Sarah. Now when you do not have children of your own you must borrow your friend's children. That way you can see all the children's movies and read all of their books with no guilt. I mean, after all it is no fun to go into a children's animated film by yourself, an old person with lots of kids sitting around you.  There are feelings of being left out.

Sarah and James were born 14 and 11 years ago respectively.  I have never missed a birthday or Christmas and every time something comes to town we go.  As a result I have enjoyed all the Toy Story movies, Rattatoulie, A Bug's Life, markets, country fairs, concerts and all the stuff that kids get to do.

Last week as we cashed in the book vouchers I gave them for Christmas at Fuller's Book store (these kids love to read), we started talking about who I am in their life.

Their remaining grandmother sadly died the day before Christmas so they don't have a Nan anymore. Both of them are gone now. Their mother is like a little sister to me (that's how I came to know the kids).  I met Kate 20 years ago when she was a 4th year University student and I was her supervisor.

Who knew we'd go on together to share an office, I'd be her boss, she'd be my boss, I saw her engagement party, her marriage, her overseas trip that all Aussies do, her first house, her second house, birth of her daughter and then birth of her son and the death of both of her parents. 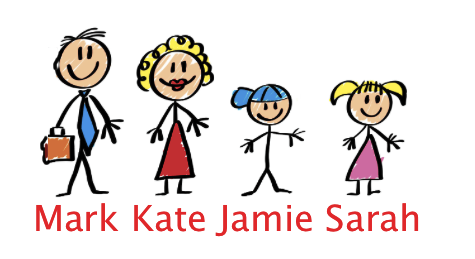 We have been through a lot.  I'd love to put their photos here but as it is a policy to not put personal pictures of other people on this blog I won't.  Instead you can pretend they look like this.

Anyway- what to call me in their life. I can't possible be a grandmother or Nan.  They have big families and lots of aunts so I can't be an aunt.  Hmmm    Being so literary we have agreed on Fairy Godmother.  How great is that?  I can buy them things, I can spend time with them, I can borrow them, maybe they'll even care for me in my dodderage.  Ha ha.   F A I R Y  G O D M O T H E R.

And I can disappear at the end of the day when they get tired.

Well there are responsibilities with being a Fairy Godmother. 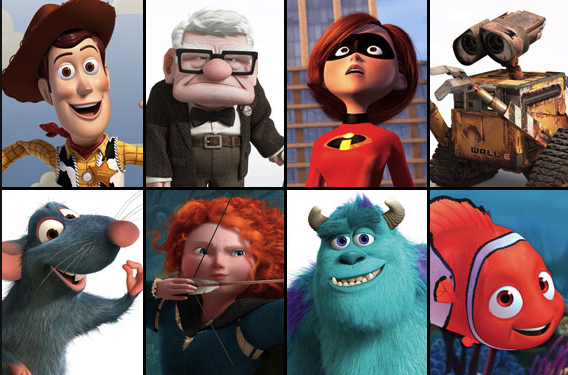 Yesterday afternoon I drove to their country home and picked them up in my pumpkin of a car. We went to the Derwent Entertainment Centre which is a big hall for all kinds of events. We saw the Tasmanian Symphony Orchestra Plays PIXAR. Everyone has to know the delightful characters of Pixar. Who didn't cry during the final scenes of Toy Story 3? Who hasn't delighted in the wit and wisdom of the insects in A Bug's Life? Listened to jazz music in Cars? Stressed over the possible demise of Nemo? Cried their eyes out when the old lady dies in UP?

Along with the best orchestra in Australia, the highly renown Tasmanian Symphony Orchestra, playing the animated film music we watched on a large screen the various scenes from different movies. 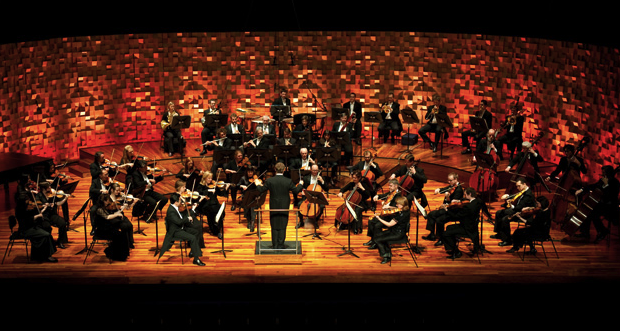 There were no voices. The screen was above the orchestra and as the animated characters filled the room with their various antics the orchestra played the music and sound effects below. The timing was everything. If you have never paid attention to the background music of films, especially animated ones this really brought it home.  The sound effects had to be just right. Going into the room, going out of the room. A house flying through the air. A car race.  All of it was on target to the last split second.  After two hours of performance with an intermission we had a new understanding of this wonderful craft.


Also we heard jazz, western, bagpipes, soothing music for the soul and many other genres to mention.  We heard about the men who wrote the songs and saw a short clip of what they do when they collaborate. The conductor of the symphony explained things to us intermittently. However there wasn't too much information for all the ages that sat in the audience.  We really loved it and hope you enjoy the character's pictures of the PIXAR family. 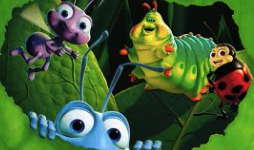 Posted by Travellin' Penguin at 09:00